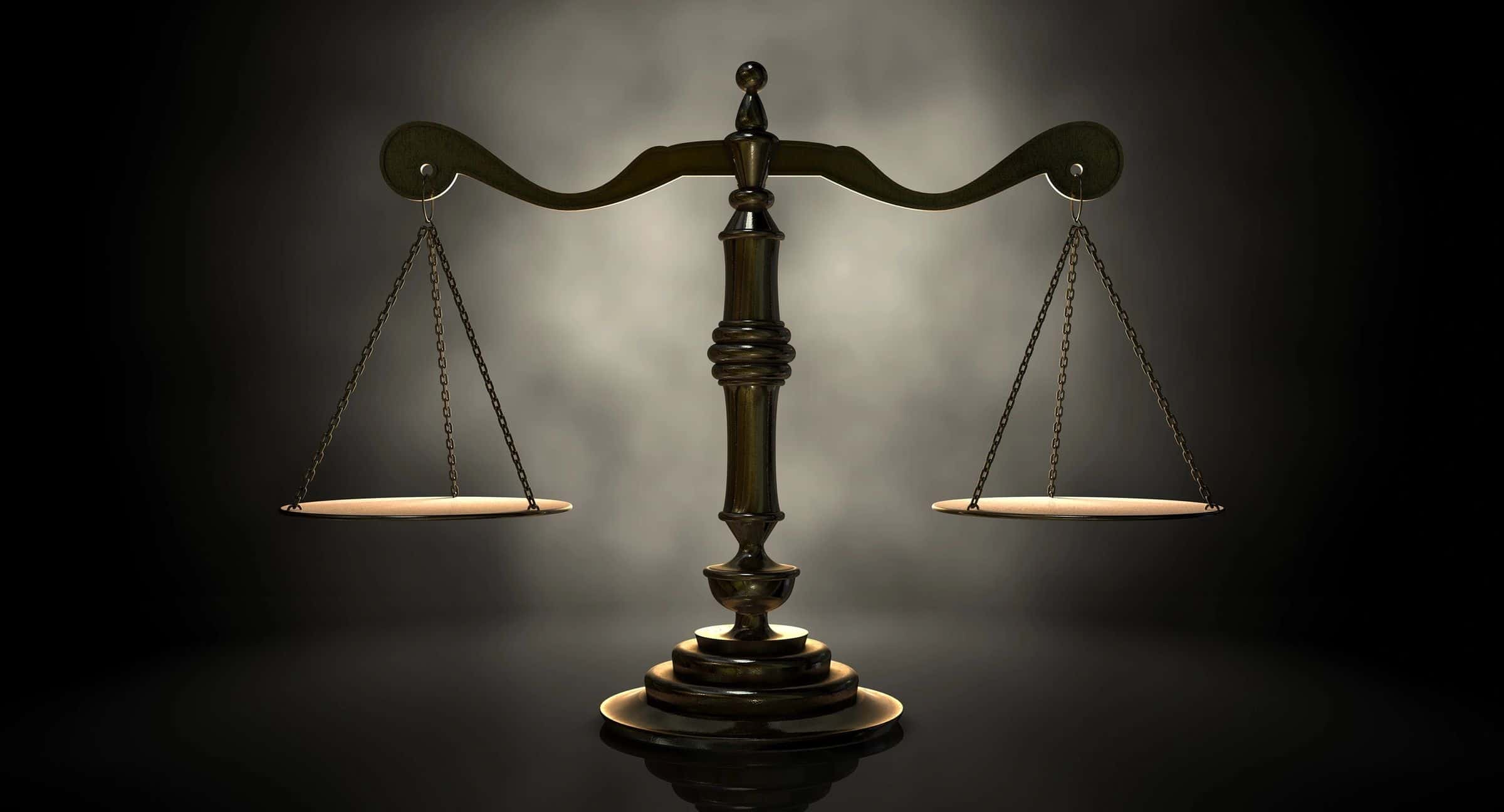 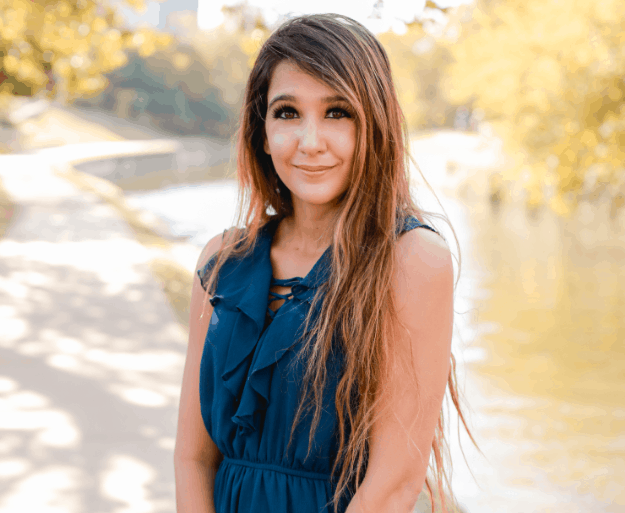 Enlisted in the U.S. Marine Corps in January of 2016 where I became an 0111 administrator. I handled Military legal cases at a regimental level until my exit from the Corps in 2019, due to an injury during a combat exercise. After my release from the Corps I transitioned into a Paralegal on the civilian side so I could serve others in a different capacity. 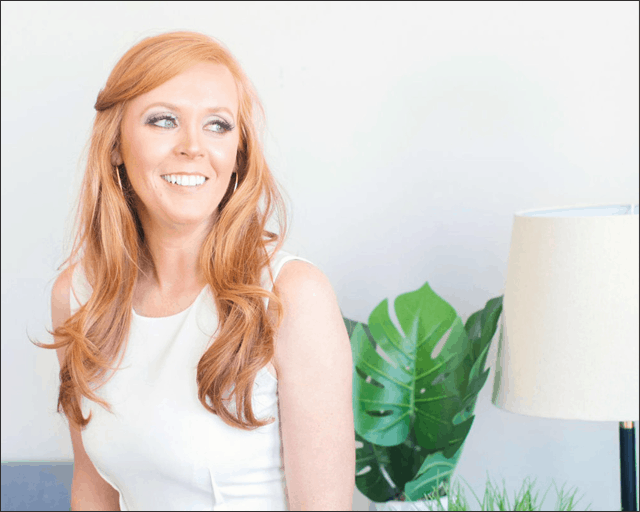 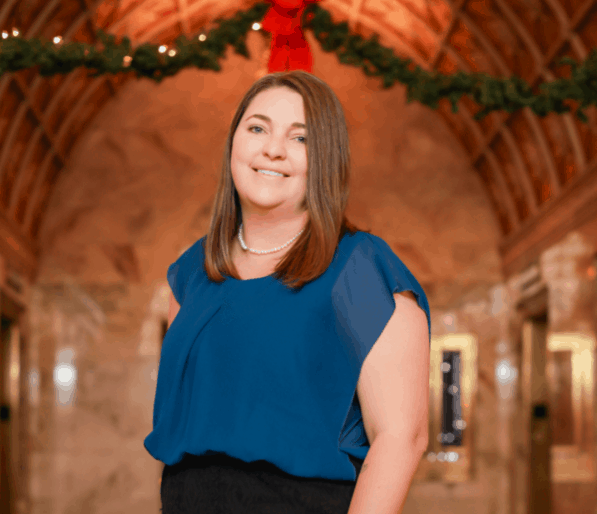 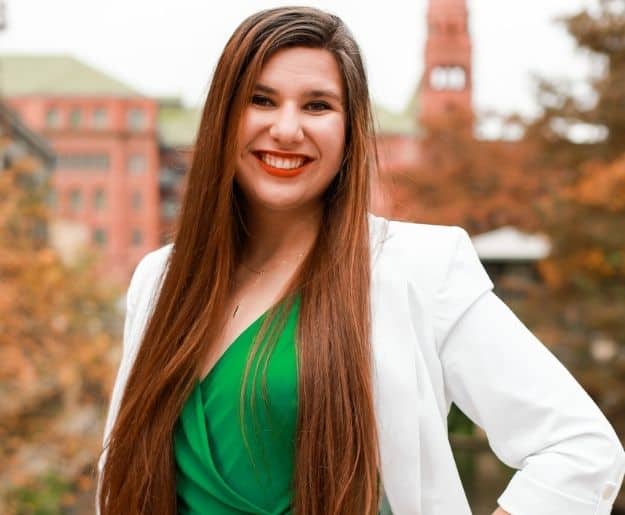 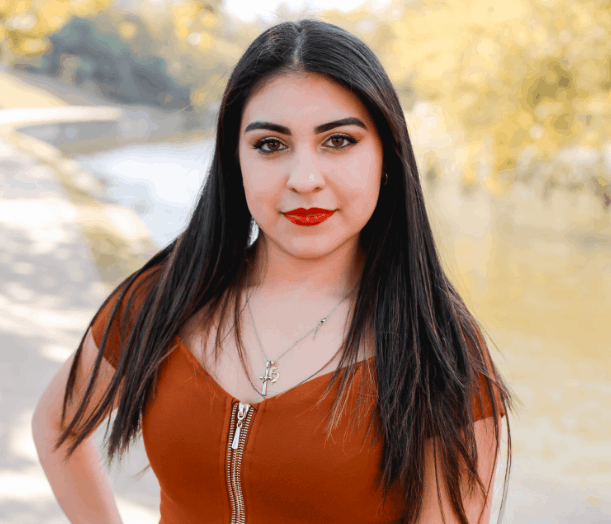 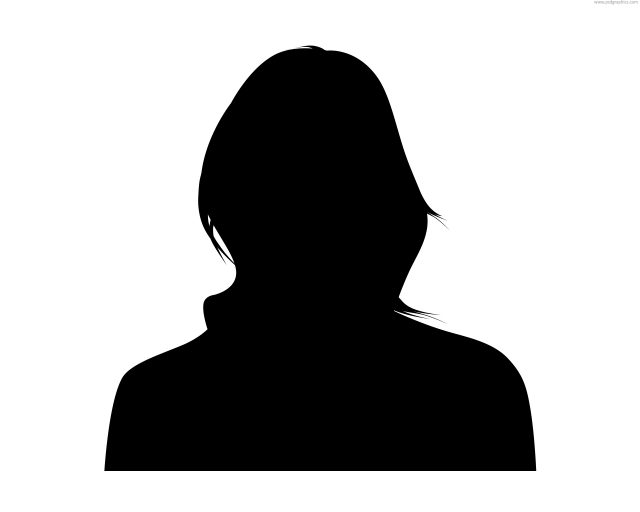 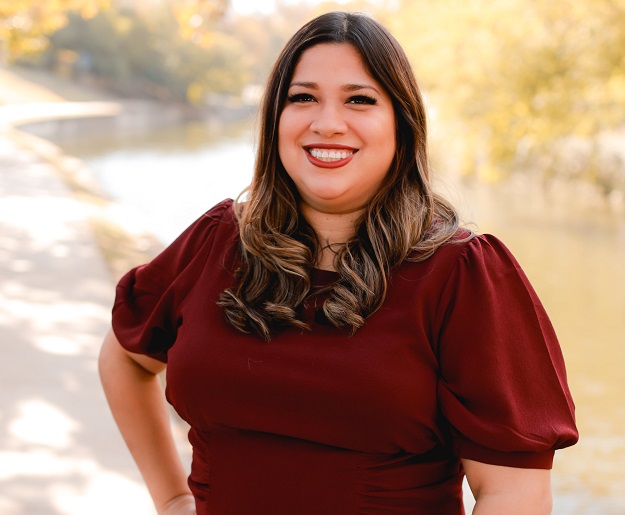 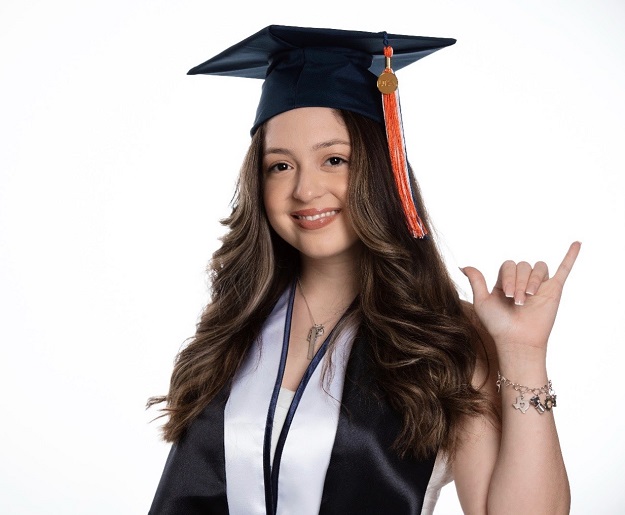